Thoughts about Culture and Music. 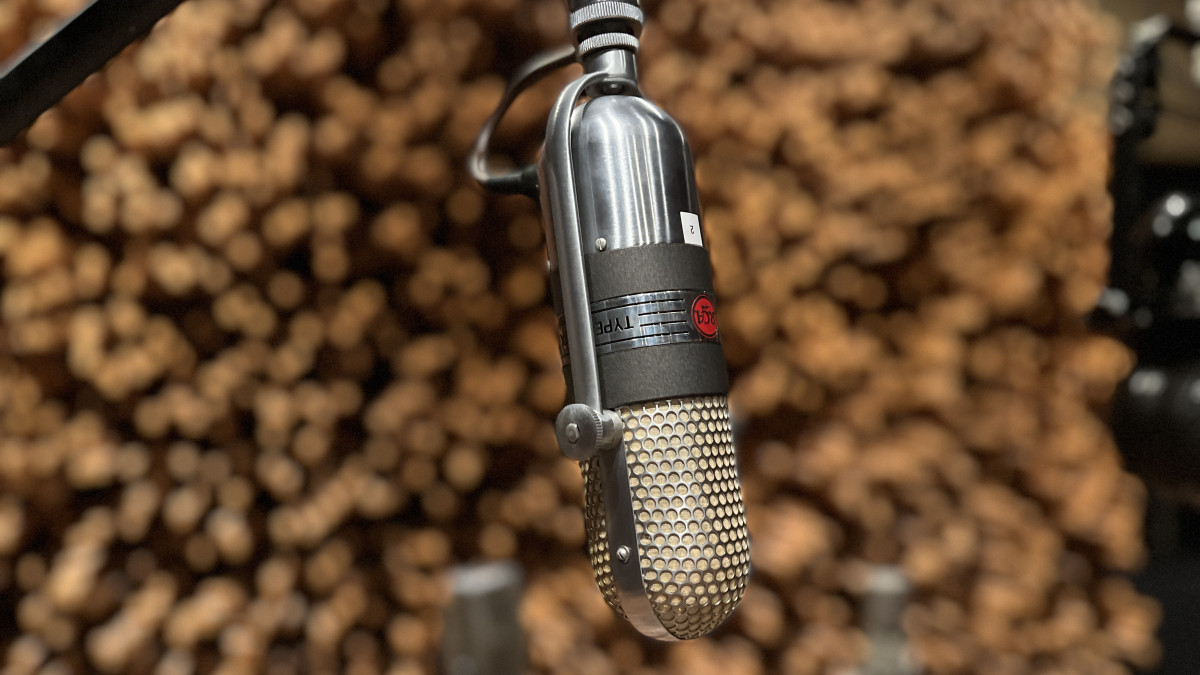 In this Blog, I'm going to discuss some views I have about Art and Culture. It's meant to create thought and not offer FINAL judgement, etc.

AN UGLY AND NON-INVITING TRUTH

Possibly for the first time in history and on a global scale, the new 'robber barons' are the very same companies you love. No pillaging and plunder, or ironfisted domination. Just a simple, systematic and complete devaluation of intellectual property, and it's distribution. We are also seeing a deeply concentrated effort to move from ownership principle to a rent-a-land services business model.

Why buy one thing when you can have access to everything for a monthly fee? Examine Apple, Google, Spotify, Facebook, etc. If we shift our evaluation of the Internet to its economic impact on the arts – music especially - the effect is devastating.

A new ruling class is rising. Today’s tech moguls don’t employ many Americans, they don’t pay very much in taxes or tend to share much of their wealth, and they live in a separate world that few of us could ever

hope to enter. But while spending millions bending the political process to pad their bottom lines, they’ve remained far more popular than past plutocrats, with 72 percent of Americans expressing positive feelings for the industry, compared to 30 percent for banking and 20 percent for oil and gas.

This is an equation that defines inequality: more and more wealth concentrated

in fewer hands and benefiting fewer workers. While Facebook and Twitter have little role in the material economy, Apple, of which Apple Music has over 90 million songs, collects the bulk of its profit from integrated physical goods—computers, iPads, iPhones iWatch, and so on—has outsourced nearly all of its manufacturing to foreign companies like Foxconn that employ workers, often in appalling conditions, in China and elsewhere. About 700,000 people work on Apple’s physical products for subcontractors, according to the New York Times, but almost none of them are in the U.S. “The jobs aren’t coming back,” Steve Jobs bluntly told President Obama at a 2011 dinner in Silicon Valley.

Ostensibly, the increase in visas for high-skilled computer workers is a needed response to the critical shortage of such workers here—a notion that has been repeatedly dismissed, including in a recent report from the Obama administration which found that the country is producing 50 percent more IT professionals each year than are being employed in the field. The real appeal of the H1B visas for “guest workers”—who already take between a third and half of all new IT jobs in the States —is that they are usually paid less than their pricy American counterparts, and are less likely to jump ship since they need to remain employed to stay in the country. Facebook’s lobbyists, are in D.C. to remove a requirement from the bill that companies make a “good faith” effort to hire Americans first.

Since 2008, while IPOs have generated hundreds of billions of dollars of paper worth, Silicon Valley added just 30,000 new tech–related jobs—leaving the region with 40,000 fewer jobs than in 2001, when decades of rapid job growth came to an end.

Ten of the world’s 29 billionaires under 40 come from the tech sector, with four from Facebook and two from Google. The rest of the list is mostly inheritors and Russian oligarchs. Tech oligarchs control portions of their companies that would turn oilmen or auto executives green with envy. The largest single stockholder at Exxon, CEO

and chairman Rex Tillerson, controls .04 percent of its stock. No direct shareholder owns as much as 1 percent of GM or Ford Motors. In contrast, Mark Zuckerberg’s 29.3 percent stake in Facebook is worth $9.8 billion. Sergey Brin,

Larry Page and Eric Schmidt control roughly two thirds of the voting stock in Google. Brin and Page are worth over $20 billion each. Larry Ellison, the founder of Oracle and the third richest man in America, owns just under 23 percent of his company, worth $41 billion The concentration of such vast wealth in so few hands mirrors the market dominance of some of the companies generating it. Google and Apple provide almost 90 percent of the operating systems for smart phones. Over half of Americans and Canadians and 60 percent of Europeans use Facebook. Those numbers dwarf the market share of the auto Big Five—GM, Ford, Chrysler, Toyota, and Honda—none of whom control much more than a fifth of the U.S. market. Even the oil-and-gas business, associated with oligopoly from the days of John Rockefeller, is more competitive; the world’s top 10 oil companies collectively account for just 40 percent of the world’s production.

Facebook paid no taxes last year, while making a profit of over $1 billion. Perhaps an even bigger danger stems from the ability of “the sovereigns of cyberspace” to collect and market our most intimate details. They trade on the value of the personal information with little regard for social expectations about privacy, or even laws meant to protect it. Google has already been caught bypassing Apple’s privacy controls on phones and computers, and handing the data over to advertisers. Apple is being hauled in front of the courts for its own alleged violations. Facebook’s pervasive privacy breaches—culling information from users as detailed as health conditions, details an insurer could use against you, when one is going out of town (convenient for burglars), as well as information pertaining to everything from sexual orientation to religious affiliation to ethnic identity.

As Google’s Eric Schmidt put it: "We know where you are. We know where you've been. We can more or less know what you're thinking about." But while Facebook and Google have been repeatedly cited both in the United States and Europe for violating users’ privacy, the punishments have been puny compared to the money they’ve made Musicians are beginning to understand that their musical works (©), their Compositions and sound recordings – are fodder for streaming services to attract listeners/subscribers.

In essence, many artists – whether they want to or not – are freely giving their work to these streaming services, who in turn leverage the artists’ content to attract and retain subscribers.  Newer artists, and artists who have seen their revenue from the sale of recorded music (mechanical sales) evaporate, have not been able to offset these losses via touring or licensing. The U.S. Department of Labor acknowledges there are 41% fewer paid musicians since 1999 and since then, US music sales has decreased 53%.  From 2004-2009 approx. 30 billion songs were illegally downloaded on file sharing networks.  Now, I’m not here to place blame in any way.  I downloaded my fair share of mp3 files in the late 90’s.

The real question we should be asking ourselves: what do we value most, and can non-mass consumed artists sustain viable place not only in our culture but also be allowed to survive economically?