Laying Back on the Beat - Pocket Playing 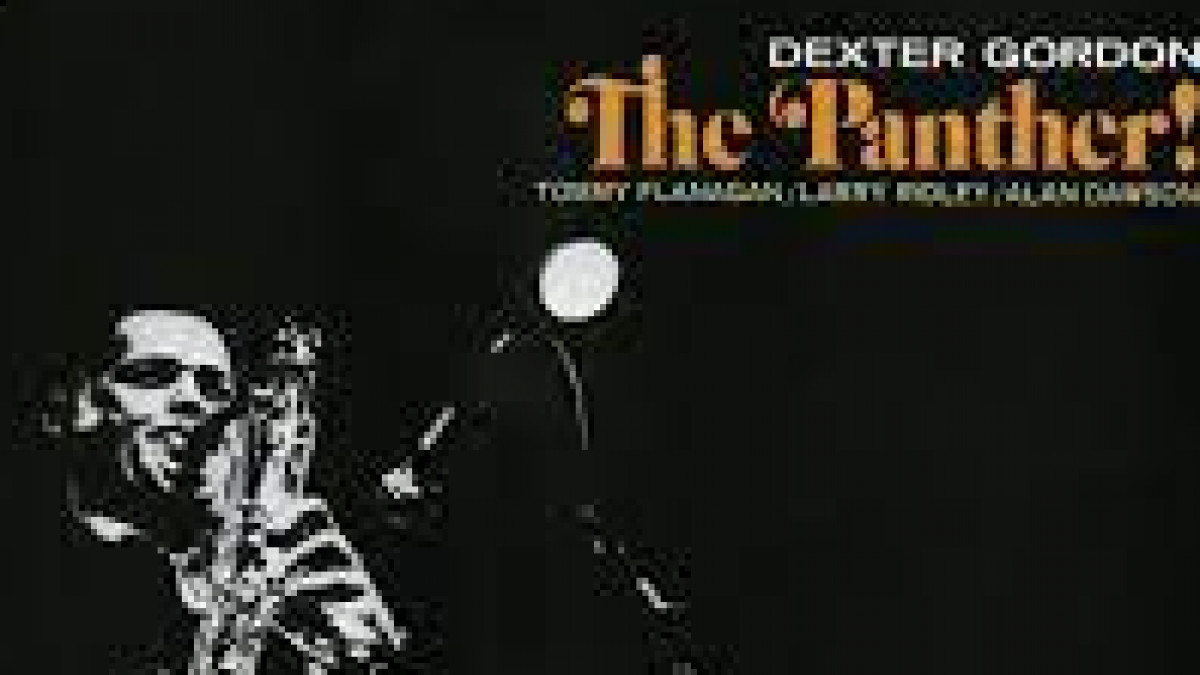 A look at Dexter Gordon's "The Panther"

We often talk about a player's 'feel' and 'pocket'. Especially when we are talking about rhythm section playing and where the Ictus (downbeat for music theory nerds like myself) lies.  Everyone has their own way of naturally feeling where the beat is and how they choose to honor or, dis-honor, that concept.

While driving the other day, I was listening to Dexster Gordon's album "The Panther". Especially, I love the groove of the title track - it's very Eddie Harris.  Go-go feel and if you're a fan of the Scofield records with Eddie Harris and the great Bill Stewart (Hand Jive, Groove Elation, etc), you'll love this track.

What struck me was Gordon's consistent placement of his notes WAY behind the beat.  For those of us used to DAW software and recording, it's almost as if you've imported a track that was 50ms behind the rhythm section!  Of course, in today's hyper-aligned, auto-tuned production values, this track, nay, this ENTIRE record would have never seen the light of day.

I love it!  It's human and real and it is Gordon's pocket and tone on the instrument that really makes it feel like every note matters.  No crazy 64th note runs, wide arpeggios, or multi phonics, just a master bringing his take to what the 'kids' were doing back in 1970.

I highly recommend you take a deep dive and listen to this track if not the whole record even if there's a Christmas song on it!