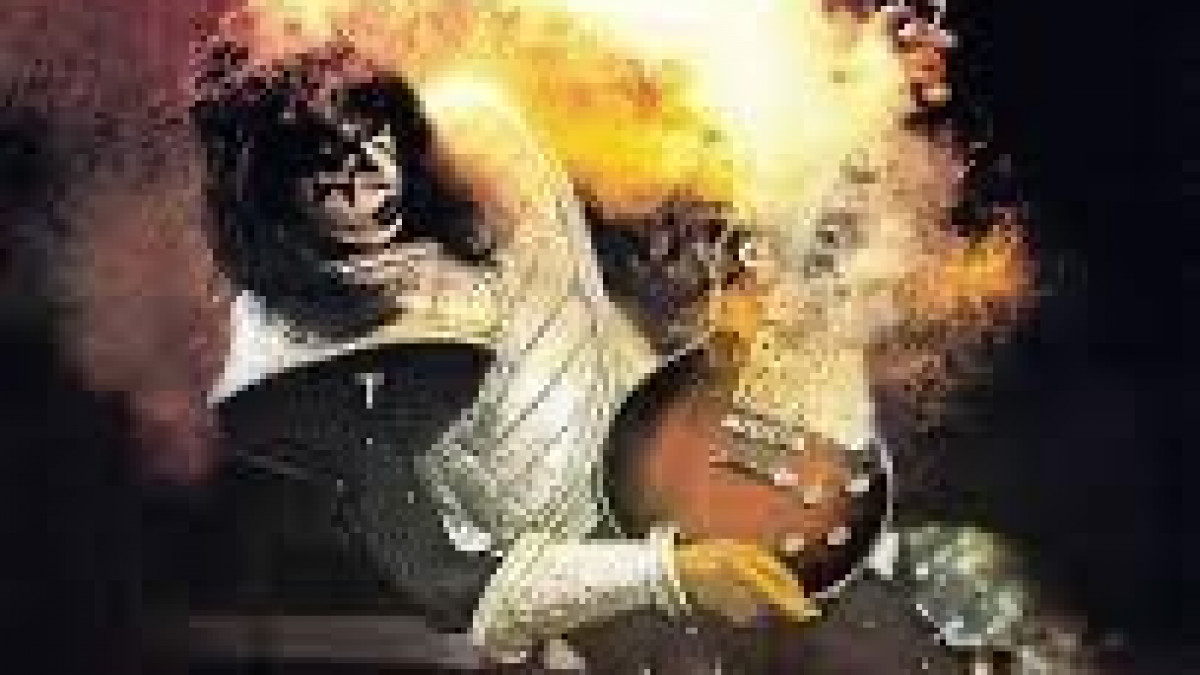 My early guitar heroes still have a lasting influence.

When I bought my first KISS record - Love Gun (along with Ted Nugent’s “Cat Scratch Fever”, and Queen’s “New of the World”) I had no idea of how I would be involved with playing guitar, and making music for a living.  I didn’t even know what a guitar hero was in 1977 (I was 7).  As an only child, my guitar player discoveries were completely  untutored.  Finding Ace Frehley and having fleeting glimpses of them of TV (Kiss meets the Phantom of the park) was like being transported to another realm.  The smoking guitar, the choreography, Gene’s fire, blood, and stage lights was, for me, a glimpse into what was possible on the instrument.

Now, I’m at a phase where after playing, composing, and recording for almost 35 years, learning all the things that I have, I’m realizing that the mountains I used to want to climb, I have reached summit on all of them. But new ones are there. Only this time they are the mountains that I choose to create (scale and scope) instead of traveling the paths mapped out by others but still linked to what has come before me.

Now I ask no questions, stay in the moment, disregard the rules, and never worry about marketing, or genre, or even sales!  At the moment of creation, letting go is the best way to really have a journey and the joy of knowing that you get to keep the experience.