Based at Blackbird studio in Nashville, Bryan began his professional career as the opening act for legendary jazz guitarist Larry Carlton. A graduate of University of Southern California (BM, DMA), and University of Texas (MM), he releases an average of three CDs per year, does session work in Los Angeles and Nashville, collaborates with modern dance troupes, spoken word artists, and is in demand as a film composer, sound designer, producer, songwriter, and guitarist.

In addition to being an artist, he is also the founder of Rainfeather Records, an independent niche record label, dedicated to “allowing musical artists the chance to market directly to their fan base and without sacrificing any conceptual details desire, and goal. All with completely transparent accounting".

Bryan also serves as adjunct faculty at the University of New Haven teaching music production and publishing. He has been on faculty at Belmont University’s School of Music and Vanderbilt University’s Blair School of Music where he taught electroacoustic composition, sound design and synthesis, songwriting, composition, jazz guitar, ear training, jazz harmony, computer music, contemporary music production, and the history of American song.

As an Americana artist, his last CD ”Southern Intermission” (self-produced and released on his label) has garnered wide-spread critical acclaim both in the US and Europe. His music is regularly featured on FOX, ESPN, VH1, Lifetime Network, WB Network, the History Channel, and the Food Network. Bryan was one of the principal composers for globally syndicated, network TV series: “America’s Next Top Model” and “Project Runway”.

He has worked with a diverse range of artists: Bonnie Raitt, Lisa Loeb, Larry Carlton, Scott Henderson, Phil Keaggy, and Kelsea Ballerini to name a few.

He also contributes monthly to his column "Recording Dojo" in Premiere Guitar magazine, and has been also been featured in: Guitar Player Magazine, Flatpicking Guitar Magazine, Vintage Guitar Magazine, Billboard, and Mix Magazine. 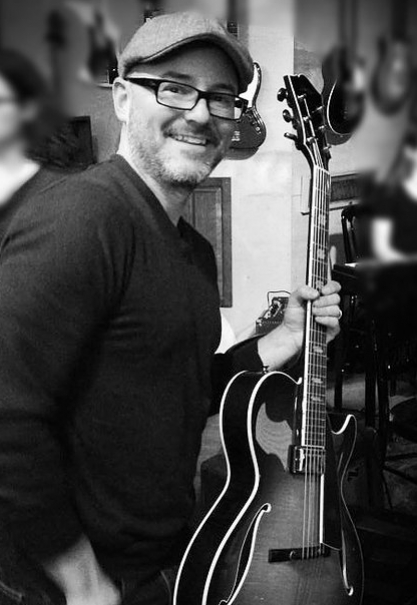 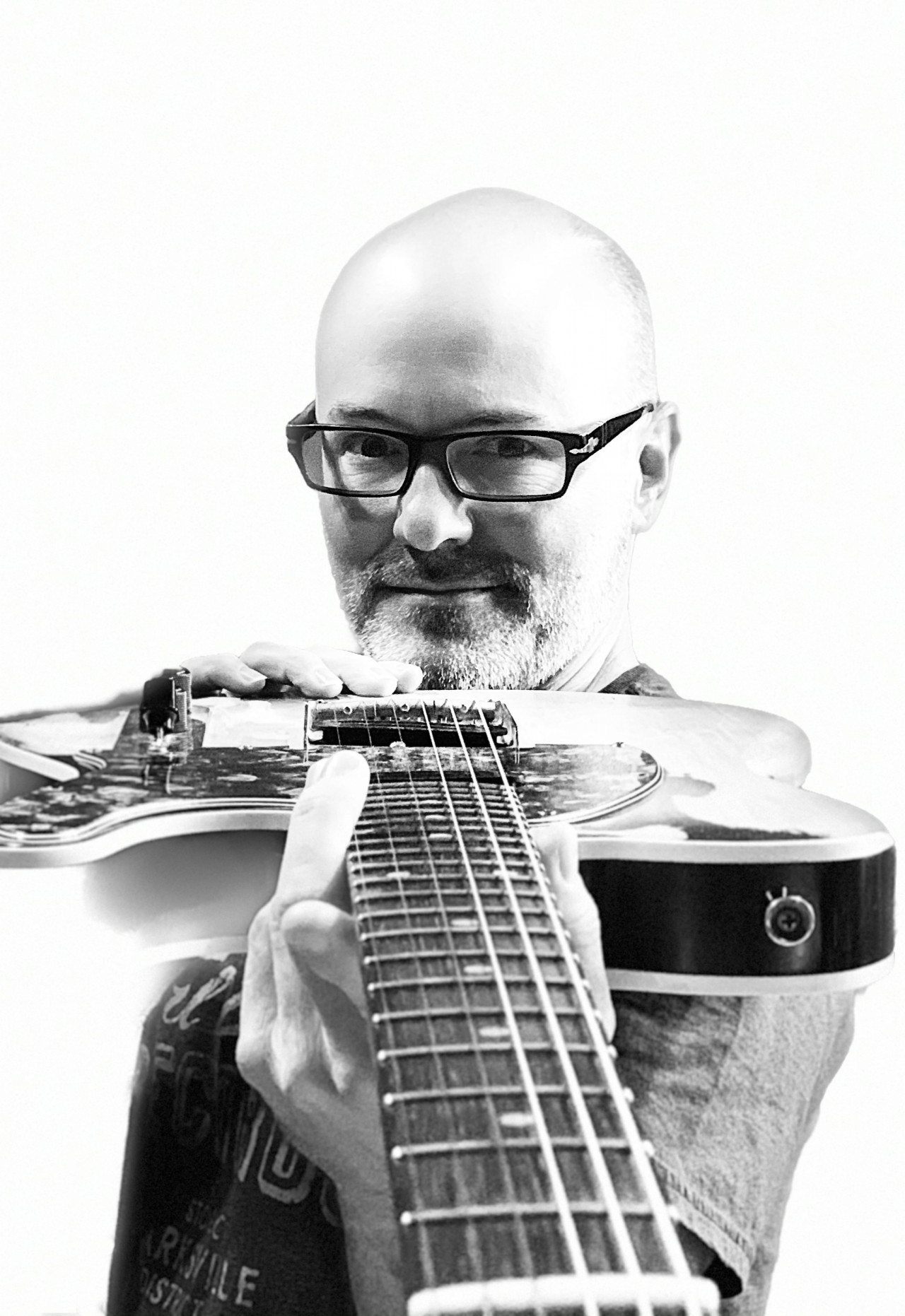